From the about page of POTUS Shield aka Grifters United:

The prophets spoke, the leaders stood up, and the people heard … We repented, we prayed, we declared… and the Lord moved! On a single day in November He shifted the future of this nation and also inspired the Body of Christ with renewed hope! On January 20, 2017 our nation celebrates the inauguration of Donald Trump as the 45th President of the United States.

Now God is speaking again: “Surely the Lord does nothing unless he reveals His secret to His servants the prophets.” (AMOS 3:7).

YOU ARE CORDIALLY INVITED TO PARTICIPATE IN THE INAUGURAL CONVOCATION OF THE POTUS SHIELD.

It is our time to storm heaven for a New America, revival in our land, and to bring our country back to God! We are the redeemed of the Lord who are coming to raise up a shield of faith and the sword of the Spirit.

The Lord has summoned a prolific council of prelates and prophets to convene in Washington, D.C. one week prior to the inauguration of Donald Trump as the 45th President of the United States of America. These servants of God are especially gifted to discern the times and to prophesy the Word of The Lord, even so as we seek to prepare the way for transformation, reformation, and revival in our nation.

We are called to gather in the nation’s capital and to raise up a shield of prayer and prophetic understanding, grounded in the firm foundation of the immutable Word of God, and inspired with fresh revelation by the Spirit of The Lord. These proven leaders are convening to release the Word of the Lord, and to lead this anointed assembly in powerful prayers, intercession, declarations and decrees over the White House, the Supreme Court, and Capitol Hill. 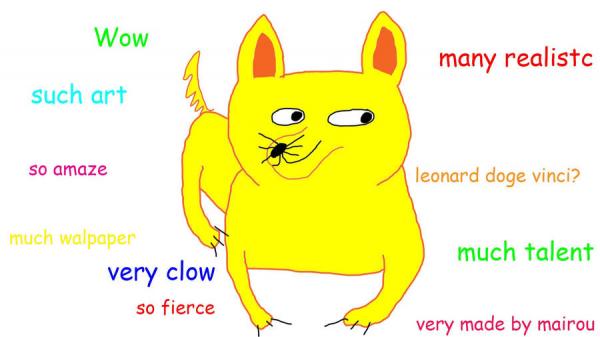 Lou Engle said he prayed for a hundred thousand gays and lesbians to become straight during rallies for Prop 8. Yeah, you Christianist nutball? How’d that work out for ya? Pathetic moron.

Hate mongering asshat Lou Engle goes on one of his moronic, Christianist rant about the evils of homosexuals and then, true to Godwin’s Law, compares America to the Nazis. Way to go jerkoff, you are the weakest link, goodbye.

Over 1000 bible thuimping lunatics gathered for Day 2 of Lou Engle’s ( a radically anti-gay and anti-abortion evangelical “TheCall” Rally at the Sacramento Statehouse today. Two large banners on either side of the stage read “ONLY ONE HOPE: JESUS.”  And prayers are being said  in favor of “pro-life” or “traditional marriage.

Depending on the speaker, the message varies: pornography, sex-trafficking, abortion, homosexuality, bisexuality, and a  a dash of “gender confusion” rhetoric thrown in for good measure.

Cindy Jacobs even asked the women in the audience to get on their knees and repent “girl on girl kissing  lesbianism is a plague.” “Madonna kissed Britney … and look what happened. God, we ask you to forgive us as women for bisexuality, lesbianism and pornography,” another woman prayed. “We repent for opening up church doors to homosexuality.”

Oh, and while Engle asked the crowd to fast for the next 12 hours.  The volunters ate “Little Cesars” of course…..of course. (Watch out for the Kool-Aid anyone kids)

*Check out The Prop 8 Tour Tracer for more details!

The “Reverend” Lou Engle, who supported Uganga’s “kill gays” bill, is traveling the country with his ministry TheCall, asking young people to help his campaign to overturn democracy in the United States and institute a government based on “Biblical truth.”  (Isn’t that called treason?)
– Dominionist preacher Lou Engle

“If we’re struggling with a homosexual, same-sex desire, LET THE BIBLE KILL YOU, rather than make it easier for you, and say well, there must be a better scriptural answer to this … Brothers and sisters, let the Bible kill you rather than you twist the scriptures! And in that killing, it will break you so that you can find a redeemer and a savior! Oh, I believe there are those struggling with same-sex desires who will stand, having done everything to stand, and maybe they won’t find the deliverance they’ve been looking for, but they refuse to let the world dictate their theology; they’re gonna stand on the Bible. And they may go for thirty years in an agonizing struggle, but they go into heaven because they stood with God rather than standing with the ideologies of this world.”

Biblical truth? Doth this be irony?