An arrest warrant has been issued in Canada for Monsignor Carlo Capella, the Vatican diplomat recalled from service in Washington in late August, who already was the subject of a Vatican criminal investigation involving child pornography.

Capella had worked since the summer of 2016 at the Vatican nunciature in Washington. Prior to that, he worked on the Italy desk at the Vatican Secretariat of State. He was ordained to the priesthood in 1993 for the Archdiocese of Milan. -Via Catholic News Service 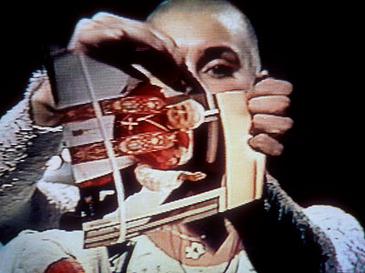