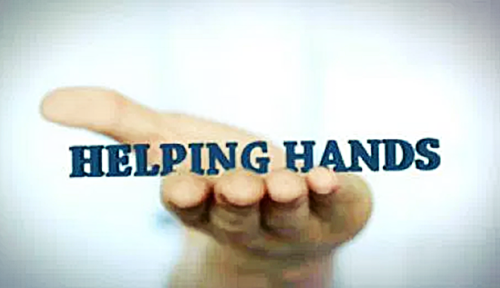 Gilmar Rossmo, the president of Sport Clube Gaúcho, told UOL Esporte that he didn’t fire the players because of any discrimination, but because he found the video “disgusting” and he was afraid of the verbal beating they might take at the hands of the fans.

“Outside business hours, we have nothing to do with the situation. If they want to get drunk, gay or not, that’s their problem. What I have to answer as president is during a trip, office hours. That’s my responsibility. The club is not a keeper of morals and good manners. The only thing we have to answer to is them making the video inside the locker room.”

“As far as I know, these three are not gay,” Rossmo said, “only that they had sex, but now they have to prove they are not.”

Here is snippet of censored version of the video.