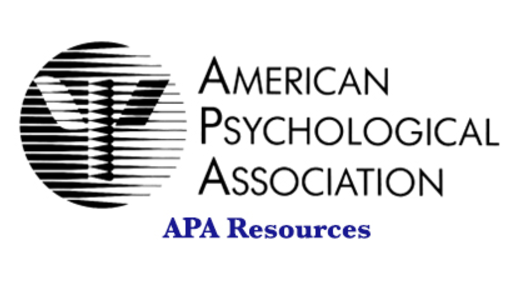 The American Psychological Association questioned President Trump’s announced ban on transgender people serving “in any capacity” in the U.S. military, a reversal of the previous administration’s decision to allow transgender military personnel to serve openly.

“The American Psychological Association questions the reasoning behind President Trump’s call to bar transgender people from the military. We’ve seen no scientific evidence that allowing transgender people to serve in the armed forces has had an adverse impact on our military readiness or unit cohesion. Therefore, we ask that transgender individuals continue to be allowed to serve their country,” said APA President Antonio E. Puente, PhD.

Trump’s concerns about the “tremendous medical costs and disruption that transgender in the military would entail” echo arguments underlying the Defense Department’s previous “Don’t Ask, Don’t Tell” law, Puente said. He cited research by Aaron Belkin, PhD, a leading scholar and director of the Palm Center, which has found no overall negative impact on military readiness or its component dimensions, including cohesion, recruitment, retention, assaults, harassment or morale.  “Indeed, Dr. Belkin has found that the repeal of don’t ask, don’t tell appears to have enhanced the military’s ability to pursue its mission,” Puente added.

A 2016 RAND report commissioned by DoD found that the health care costs of letting transgender people serve openly in the military would increase by no more than a mere 0.13 percent.

Research has shown that discrimination is a significant source of stress for lesbian, gay, bisexual and transgenderpeople and has substantial adverse effects on their health and well-being.  For decades, APA has been engaged in applying psychological science to improve the health and well-being of LGBT people. Learn more. APA has urged psychologists to take a leading role in ending discrimination based on gender identity and has called for more research into all aspects of gender identity and expression. APA’s governing Council of Representatives adopted a resolution in 2008 supporting full equality for transgender and gender-variant people and legal and social recognition of transgender individuals.  – via Press Release