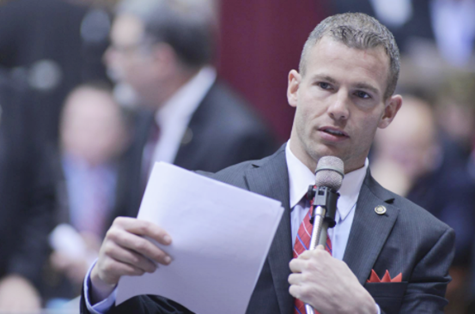 Rick Brattin, a Missouri state representative from Harrisonville, seems pretty certain: Homosexuality and humanity are incompatible. “When you look at the tenets of religion, of the Bible, of the Qur’an, of other religions,” he said Monday, “there is a distinction between homosexuality and just being a human being.”

The statement, made on the Missouri House floor, was deplorable. It betrayed a stunning lack of understanding of theology and self-government: The Constitution protects all Americans from the tyranny of any single faith-based approach to secular law.

We asked Rep. Brattin to explain his statement, but he did not return a phone call to his office. It isn’t the first time state Brattin has tripped over the Constitution.

He has sought an equal footing for teaching creationism in public schools. He proposed requiring the father’s consent before an abortion except in cases of “legitimate rape.” He suggested college football players who refuse to play for political reasons should lose their scholarships. – Editorial Board of the Kansas City Star:

Look at the pictures and tell me who exactly she thinks shes fooling.

When I look at her picture my gaydar pings so loud it gives me a nose bleed. 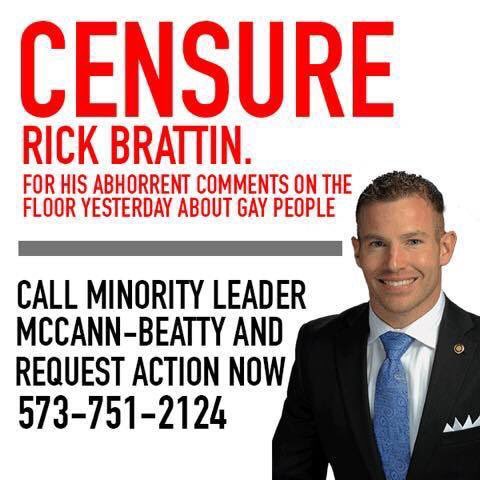 Mike Signorile: Grassroots Activists And NOT Gay Inc. Got Us To The Supreme Court – TESTIFY!

GLAAD Drops “Gay & Lesbian” From Name, Will Now Be Knowm As GLAAD. Huh?