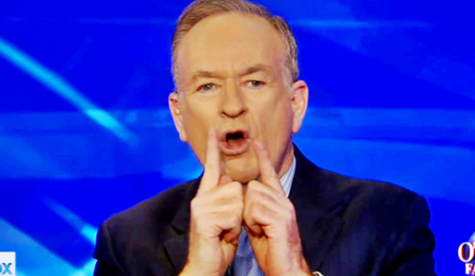 The Murdochs have decided Bill O’Reilly’s 21-year run at Fox News will come to an end. According to sources briefed on the discussions, network executives are preparing to announce O’Reilly’s departure before he returns from an Italian vacation on April 24. Now the big questions are how the exit will look and who will replace him.

Wednesday morning, according to sources, executives are holding emergency meetings to discuss how they can sever the relationship with the country’s highest-rated cable-news host without causing collateral damage to the network. The board of Fox News’ parent company 21st Century Fox is scheduled to meet on Thursday to discuss the matter.

A key issue on the table is whether he would be allowed to say good-bye to his audience. Another main issue on the table is money. O’Reilly recently signed a new multiyear contract worth more than $20 million per year. When Roger Ailes left Fox News last summer, the Murdochs paid out $40 million, the remainder of his contract.

FOX NEWS stated later today that Tucker Carlson will be taking over the 8 p.m. slot and The Five will move to 9 p.m., effective Monday.

One douchebag down. Its a start.

The 31 Days of HOMO-ween! – Day 5: The Haunting of Hammond Castle