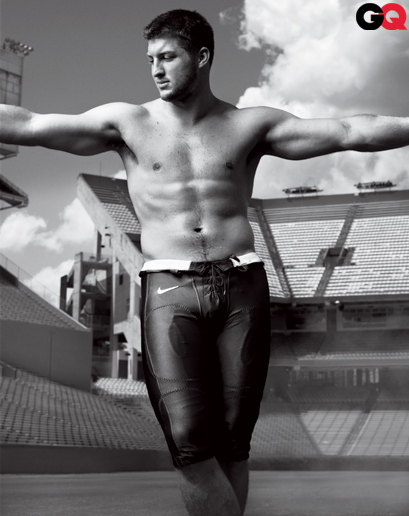 Donald J. Trump, the presumptive nominee, has been promising a different kind of Republican National Convention, and plans obtained by The New York Times show that he is eager to put his showbiz stamp on the party’s gathering, even as he struggles to attract A-list talent.

The roster of speakers obtained by The Times, and confirmed by two people with direct knowledge of the convention planning, reveals a lineup lacking many of the party’s rising stars. Instead, it features some of Mr. Trump’s eclectic collection of friends, celebrities and relatives, from his Slovenian supermodel wife to professional golfer Natalie Gulbis.

But what is striking, as much as who is on the list, is who is not. Several figures Mr. Trump had said he would invite to speak, like the boxing promoter Don King and Sarah Palin, the former Alaska governor, were not included. Neither was Tom Brady, the New England Patriots quarterback, a hugely popular figure in the key state of New Hampshire.