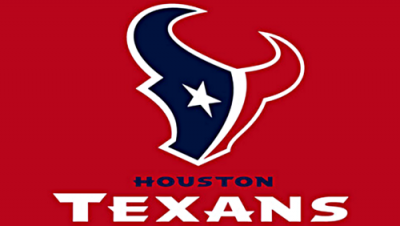 After a week of intense pressure, ridicule, and complaints the owner of the Houston Texan’s football team Bob McNair  is rescinding a $10,000 contribution he made to Campaign of Houston, the anti-gay group that is trying to overturn the city’s the anti-LGBT discrimination law otherwise know as HERO in an upcoming voter referendum.

Texans owner Bob McNair is rescinding a $10,000 contribution he made to Campaign of Houston after being involved in a controversy surrounding opposition to HERO, the city’s equal rights ordinance. McNair released a lengthy statement Friday where he said unauthorized statements attributed to his beliefs were distributed that were never discussed with him, saying he won’t tolerate any personal or professional discrimination.

“I recently made a personal contribution to Campaign for Houston because my thorough review of the HERO ordinance led me to believe that a thoughtful rewrite would provide a better ordinance that would provide strong non-discrimination protections for all Houstonians, which I would support, and would be less divisive of our city.

“It was on these principles that I made my personal contribution to Campaign for Houston. To my great dismay, Campaign for Houston made numerous unauthorized statements about my opposition to HERO in print, broadcast and social media – including attributing certain statements of belief to me. Their actions and statements were never discussed with nor approved by me. Therefore I instructed the Campaign to return my contribution.

“I do not believe in or tolerate personal or professional discrimination of any kind. I also believe that we Houstonians should have an ordinance that unites our community and provides a bold statement of non-discrimination. I encourage all Houstonians to vote on November 3. Robert F. Kennedy once said, ‘Few will have the greatness to bend history itself; but each of us can work together to change a small portion of events, and in the total of those acts will be written the history of our generation.’”

Many thanks to Ex-NFL football player and straight ally Chris Kluwe for publicly calling this asshole out.  And lets also hope that the NFL itself put some behind the scense pressure on McNair

NAMING NAMES – NOM Raised 4.7 Million Dollars From Just 2 Donors – Who Are They?

NAMING NAMES: The 10 Democratic Senators Who DO NOT Support Same Sex Marriage