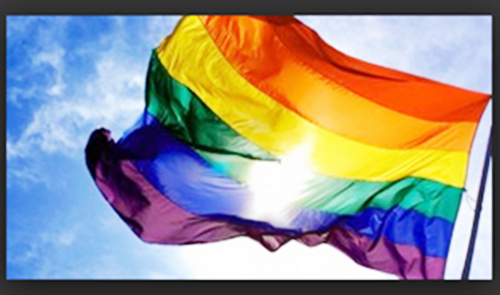 LGBT Orgs Blast Rentboy Raid:  But not a word from HRC. But I bet there will be once it affects the rentboy’s clients.

Campus LGBT Group Has Perfect Response To “Fags” Being Carved Into Bench:  An LGBT Alliance group at the University of Texas Rio Grande Valley had a beautiful response to the anti-gay vandalism they experienced this week.

Gay Man Beaten And Left For Dead In Gay Crusting Area In The UK:  The spokesman added that it was not yet known whether the attack was either homophobic, racial or random.

Russia Cancels One Of It’s Only LGBT Film Events: The Moscow Premiere, an anti-fascist and LGBT cinema event, was soon to take place, but was replaced with a “positive, youth-orientated” alternative, reports Digital Spy.

Kentucky Tea Party/GOP Governor Candidate Matt Bevin tells EPA to ‘pound sand’: Bevin also “pounded” same-sex marriage saying “The government doesn’t have any business in the marriage business.” and that he would save bigoted county clerks like Kim Davis  by making  “the marriage contract a downloadable form.”

NLGJA Recognizes 2015 Excellence in Journalism Award Winners aka The Nepotism Awards: Probably the biggest crock of shit awards out there evening beathing the GLAAD Media Awards by a mile.  Most of the winners are either associates of Board Members or Board Members themselves.  If inbreeding could be done by this group of hacks they’s all have 3 arms and buckteeth.

Rob Smith for“They Fought The Gays and The Gays Won: How The “Duck Dynasty” Stars’ Homophobia Destroyed Their Brand,” Queerty.com – Lester Brainwaithe who works at Queerty is a NGLJA Board Member and Queerty.com  is a professional website with paid writers and sponsored content is not a BLOG.

Faith Cheltenham for “Bisexuals at the Gates,” Bilerico.com – Billerico.com is owned by Bill Browning NGLJA Board member and Cheltenham was one of the hosts for the “2015 Media Convening”

All in all a bunch of close knit “journalist hacks” who give each other handjobs every year so they can make believe that they are great.

So how was your weekend?