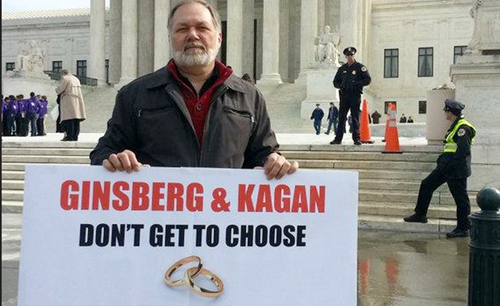 “Vermin” The Herman Cain: I Don’t Want No Sissy Pizza!