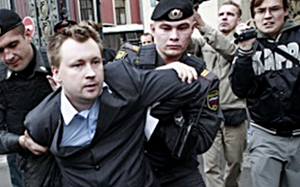 President Obama plans to meet with several Russian LGBT groups and activists later this week when he visits St. Petersburg to attend the G20 Summit, and Nikolai Alexeyev one of Russia’s most outspoken  pro-gay activists has not been asked to attend.

No specific reason has been given, but Alexeyev has lost much credibility outside of Russia and within due to his erratic diva-like behavior and as of late his outspoken  antisemitism.  Many believe that either Alexeyev’s mental state has disintegrated or that he has been “bought off” by the Russian government 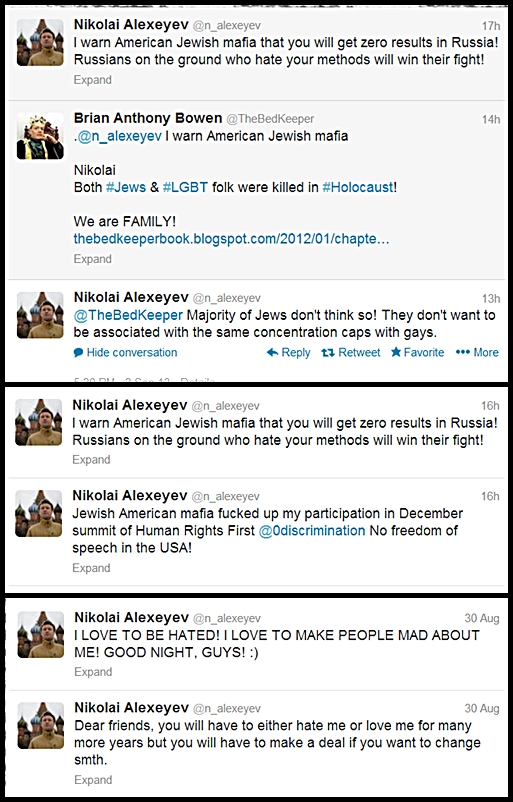