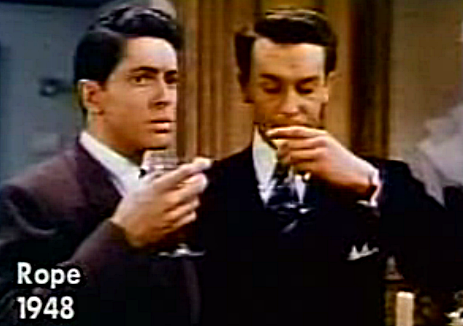 In David Johnson’s The Lavender Lens: 100 Years of Celluloid Queers, we see gay characters haunting the corners of the film frame.

An amazing assortment of film clips from silent film to the 1990’s that document our history on the screen.

Oprah’s Buddy “Pastor” Joel Osteen: We’re For Everybody Except The Gays – Video