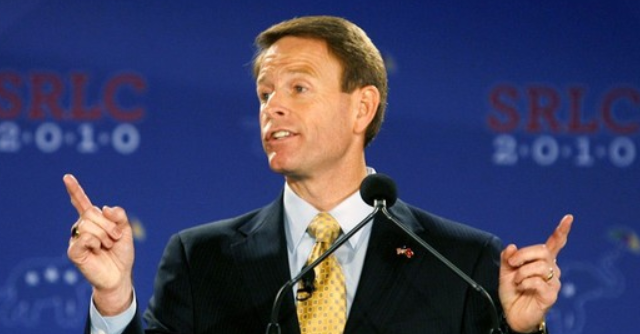 “I would put out this challenge to folks who are listening: to put Dan Savage on the top of your prayer list and pray for him because I believe he has the potential to be a modern day Saul of Tarsus. I mean, just think if the Lord got a hold of his heart and changed him and turned him from persecuting Christians to being an advocate of Christianity and morality, what a huge impact that would have. So don’t get angry at Dan Savage; he’s doing what people do when they’re lost. Pray for him that he would see the light, be blinded by the light, and come to know Christ as his personal savior.” – MSNBC political pundit and Family Research Counsel ate group Peader Tony Perkins, speaking  on the national radio network of a different hate group American Family Association.

I have absolutely no doubts that Tony Perkins would indeed LOVE to get on his knees in front of Dan Savage.

And as for MSNBC have you no shame?  (And FYI this might be one of the reasons that you have no viewers)