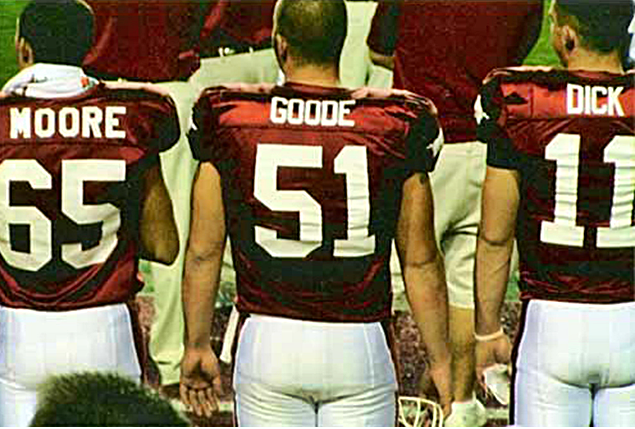 That sums it up nicely…..