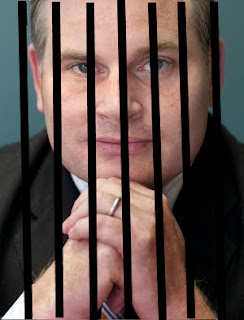 FBI: Hate crimes up in 2011 for LGBT Americans