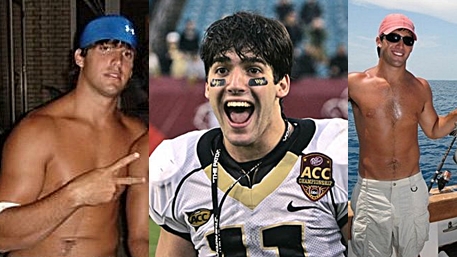 Riley Skinner was named the 2006 ACC Rookie of the Year after leading the conference in passing efficiency, and he started 12 games for Wake Forest during the 2007 season, setting an ACC record for completion percentage in a season. In the 2009 season he broke the school record for touchdowns in a career vs North Carolina State with 45 touchdowns. The previous record was 44 that was held by former Wake Forest quarterbacks Brian Kuklick and Gary Schofield. Skinner threw for three touchdowns in a game against NC State. He broke the school record for completions in a career with 677 against Stanford, passing Kuklick. He is the second ACC player to throw for more than 2,000 yards in each of his four seasons. Philip Rivers became the first in 2003.

Skinner was signed by the New York Giants as an undrafted free agent following the 2010 NFL Draft. He was waived on June 25, 2010, and his agent, Mark Slough, announced that Skinner had decided to retire on August 18. 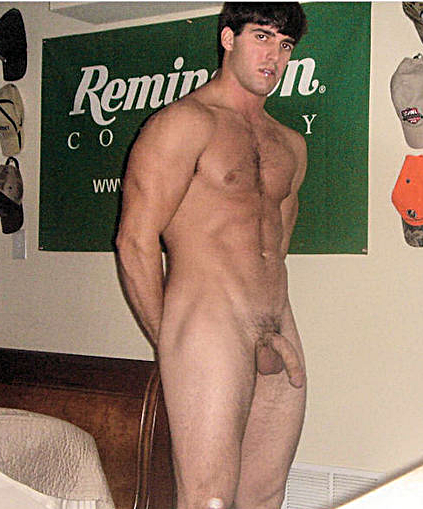 WOOF! – Chris Hemsworth aka Thor Strips Down Under In Sydney

LOGO Pulls The Plug On Reichen Lehmkuhl’s X-Rated Webcam. Who Knew? Who Cared?