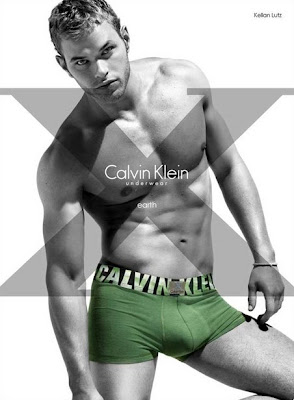 *  Sacha Baron Cohen has closed a deal to play Queen front man Freddie Mercury in a film that’s being scripted by Peter Morgan for a 2011 production start.  This is the first time the surviving members of Queen–Brian May, Roger Taylor and John Deacon–have licensed songs and music publishing rights for a movie .  Borat as Freddie?  Well he does look like him.

*  The Human Rights Campaign now blames Prop 8 ruling, NOM for possible Democratic loss of Congress – in fear-based fundraising email. Karen Ocamb: “The problem is – HRC may have just provided opponents of LGBT equality talking points and quotes. Not to mention that HRC is just plain wrong.”  Ah yes, HRC. What canb I possibly say that hasn’t been said about them.  Oh yes.  FUCKTARDS!

*  Johnny Depp surrounds  himself with male models in his new upcoming movie The Tourist. (Johnny’s originally from Paducah, KY.  No shit!)

*  Marky Mark Wahlberg almost 40 and still flexing his muscles  as he plays a  ‘boxer’ in his new movie “The Fighter”.  (Who cares about Wahlberg.  Christian Bale is in it!  The Balenator!) 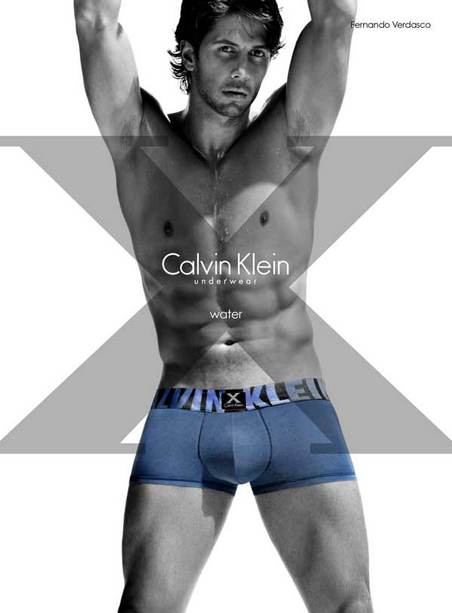