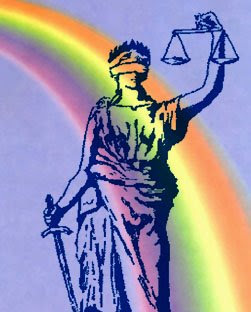 From the American Foundation for Equal Rights:

The federal court announced today that it will release its decision in the American Foundation for Equal Right’s landmark case, Perry v. Schwarzenegger, on Wednesday August 4, 2010, the court will issue its written order containing findings of fact and conclusions of law following the court trial held in January and June of this year. The order will be e-filed in the court’s Electronic Case Filing system, and will be immediately available thereafter through ECF and PACER. Visit www.cand.uscourts.gov for details on registering for PACER. There will be no court proceeding associated with the publication of the order.

A small number of hard copies will also be made available for public review shortly after the order is e-filed in the following locations:

Here we go kids.  Tomorrow is going to be an exciting day.  I am so excited I’m sick!