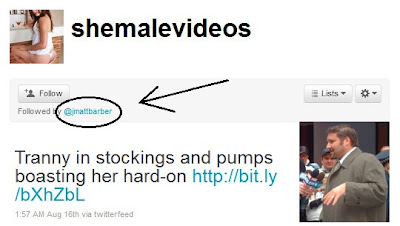 Matt Drudge Of The Drudge Report Is A Closet Case (Duh!)