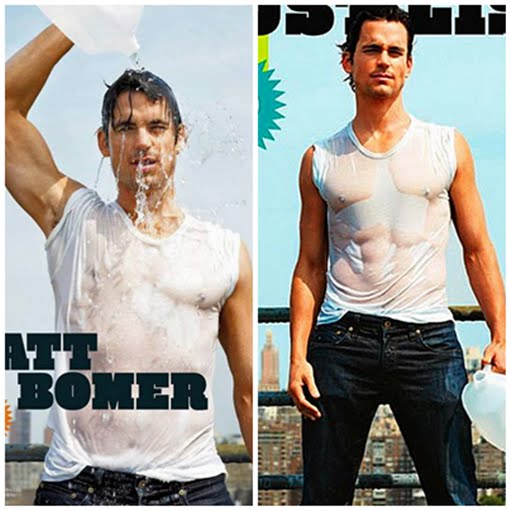 2 thoughts on “Matt Bomer Gets Soaking Wet And Smokin Hot!”