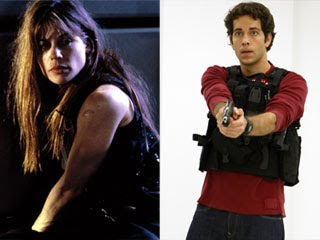 The Stephen King “IT” Remake Trailer Is HERE! – [Video]

ADORKABLE! – On His 30th Birthday Gay Man Dances with His 20-Year-Old Self – Video