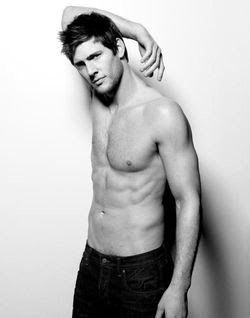 You’ve come a long since being on the daytime soap “Passions” Dr, Awesome! 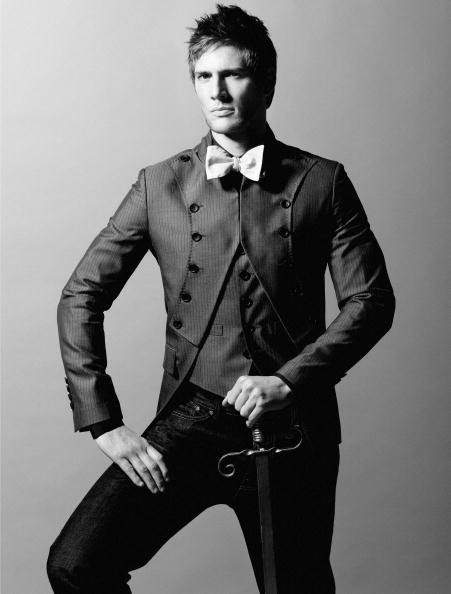 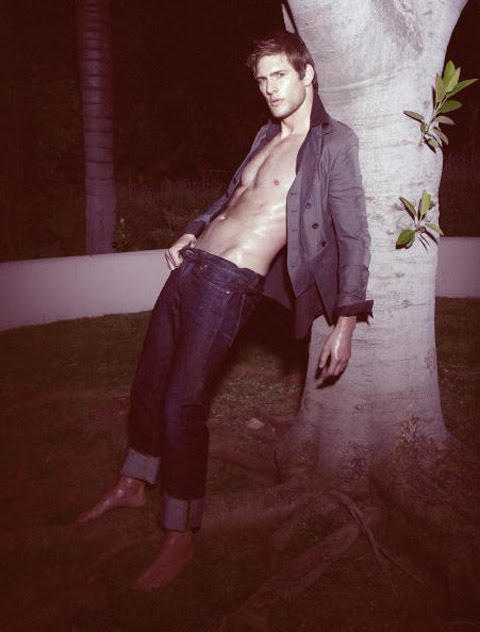