Well its because the current President and Democratic Party has done such a HORRIBLE job the past year that the rightwing nuts prevailed and a Tea Bagging (abiet studly) Republican won a senate seat in MASSACHUSETTES!

Thats how much the Democrats SUCK right now.

So tell me?  Is the Anti-Christ supposed to be handsome silver daddy and an ex-Cosmo nude model? 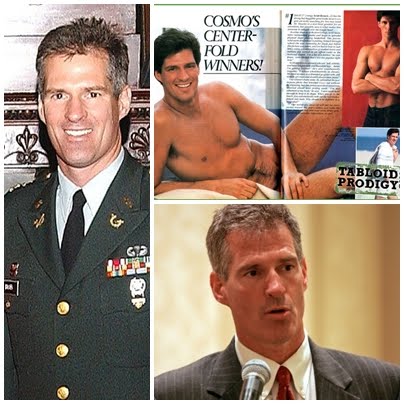