David starred in movies like Below the Belt, Bad Boys Dormitory, and the 1986 William Higgin’s classic The Pizza Boy He Delivers

David retired from the industry in 1990. 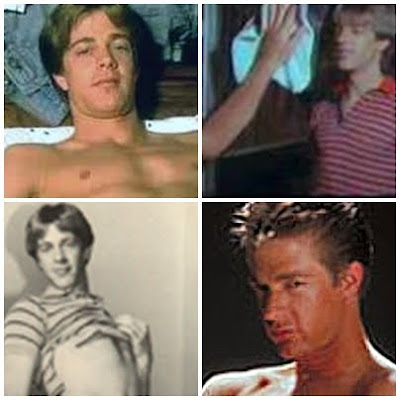 Russia Snubs Council of Europe, Declares “LGBT’s Are Not Discriminated Against In Russia”