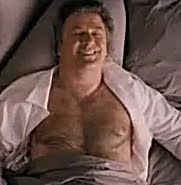 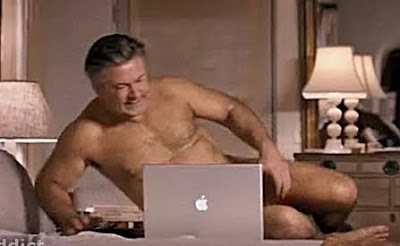 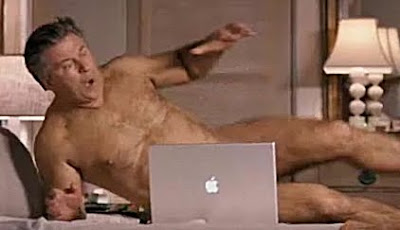 New Gallop Poll Shows That Anti-Gay Countries Are Not Good Places For Gays To Live. Duh!