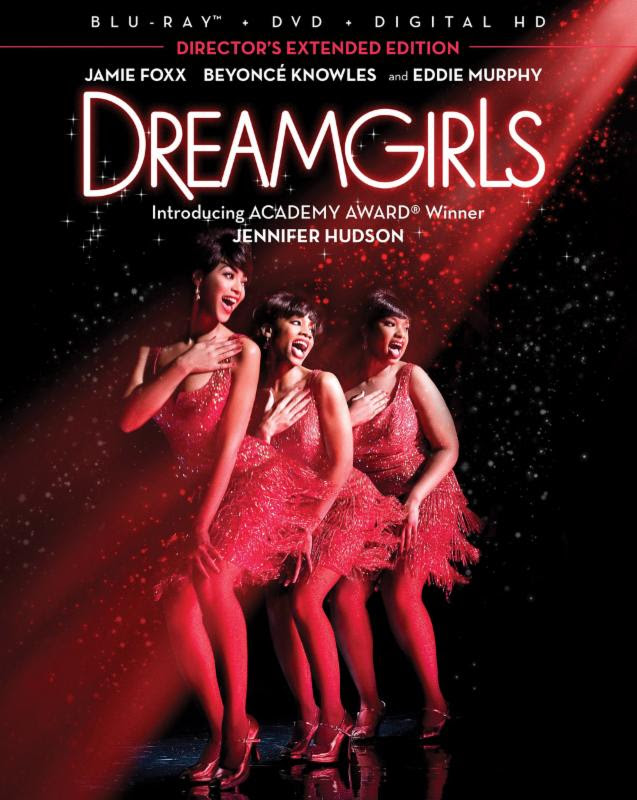 The Pet Shop Boys have been working with and presenting with the  BBC Philharmonic on December 6th a piece of music honoring the brilliant WW2 codebreaker Alan Turing.

Turning who is widely considered to be the father of computer science and artificial intelligence and was criminal prosecution in 1952, when homosexual acts were still illegal in the United Kingdom which many say let to his unfortunate suicide in 1954.  As Neil Tennant says: “A terrible story. Of course the reason they won’t pardon Alan Turing is because they’d have to pardon all those homosexual men. Well why don’t they? Why don’t they pardon them all, actually?”

In September of 2009, following an intense Internet campaign, British Prime Minister Gordon Brown made an official public apology on behalf of the British government for “the appalling way he (Turning) was treated”.

As of May 2012 a private member’s bill still sits before the House of Lords which would grant Turing a statutory pardon if enacted.