Right-wing provocateur Milo Yiannopoulos resigned on Tuesday from his tech editor position with Breitbart News following outcry over unearthed video appearing to show him defending pedophilia. “I wouldn’t give nearly such good head if it wasn’t for [Father Michael],” he joked in one interview, while dismissing concerns about pedophilia being abuse: “It was perfectly consensual. When I was 14, I was the predator.”

Yiannopoulos on Monday was removed as a featured speaker at the Conservative Political Action Conference (CPAC) after the video went viral and board members objected to his booking. Additionally, Yiannopoulos lost his book deal with Simon & Schuster as a result of the comments. “Breitbart News has stood by me when others caved,” he wrote. “I would be wrong to allow my poor choice of words to detract from my colleagues’ important reporting, so today I am resigning from Breitbart, effective immediately.”

Karma you are one FABULASH BITCH! 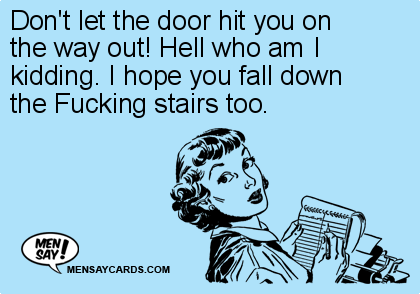