Every year January 12th. is my favorite holiday.

Fiery red hair, pale skin, and eyes of blue or green and smoking hot. These are the defining characteristics of some of the most amazingly attractive human beings in existence. They were once held as being holy as they were believed to have stolen the very fire of the Gods and imbued their crimson locks with it. Kiss A Ginger Day is your opportunity to steal a kiss from one of these amazingly attractive genetic rarities.

History of Kiss A Ginger Day

Kiss A Ginger Day was established in 2009 by Derek Forgie as part of a Facebook group, intended to offset the far less fun Kick A Ginger Day that takes place in November. After the events of this aggressive event, gingers everywhere were tormented and assaulted in schools all over the world.

Redheads are some of the rarest expressions of genetics in the world, true red only being present in 1-2% of the population. The range of colors that can be seen range from Burgundy to bright copper, with a few instances of an unfortunate bright orange in between. While in some parts of the world this color hair is disparaged, and the origin of such phrases as “like a red-headed stepchild”, the rest of the world has an undying love affair with them. Red hair dye is one of the most popular hair care products, and it comes in a wide array of colors, including some never found in nature.

As an interesting fact, while Ireland is heavily associated with red hair, those with red hair actually have an older origin. Red hair is a layover from the days of the Viking invasions, bring brought in from immigration and acts of heinous violence against the Vikings’ victims.

So go find a ginger today and offer him a kiss!

Gingers are the exotic spice of life. 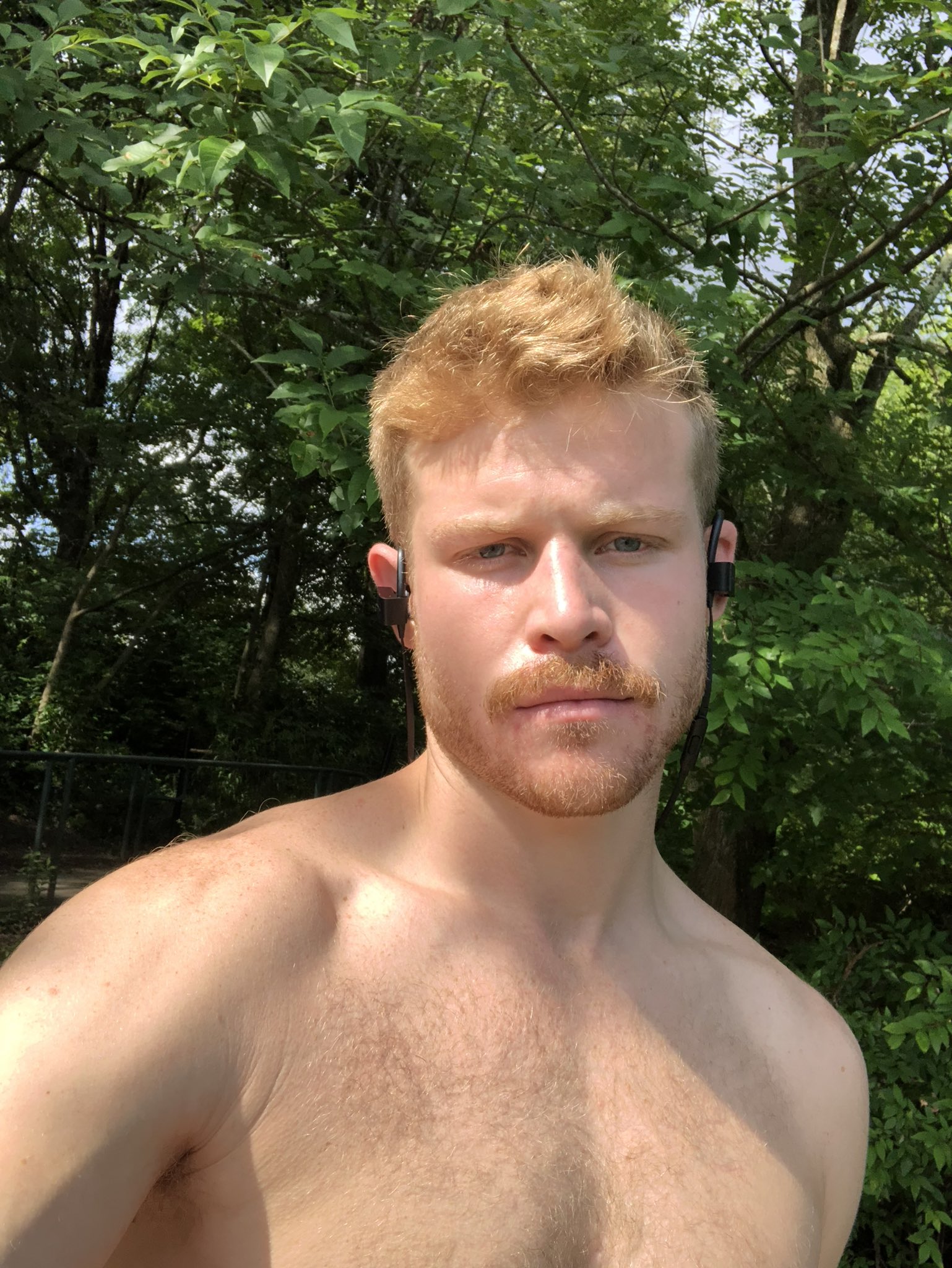