In 1919 homexuality was called by many names: “sexual inversion,” “contrary sexual feeling,” and “perverted sexual instinct, just to name a few.

Surprisingly for that time period when anything sexual was taboo a few professional medical journals tried to investigate all aspects of sexology. The  Journal of Urology and Sexology under the editorship of William J Robinson, a physician, sexologist , birth control advocate, and department head of Genito-Urinary Diseases at Bronx Hospital Dispensary was one of them.

Robinson printed two letters a few months apart about from gay men that give us a glimpse into the frustration, anxiety, and suffering that many felt due to the severe societal disapproval that was prevalent a the time.

A PLEA FROM AN INVERT

A plea to be heard before it is too late — will you not listen and perhaps advise me? If you only knew how I need help!

I am a misfit. I am a young man who has never cared for any women. Am I to blame because God has given me a feminine nature? Why should I be shunned by all people, loathed by them!

I am clean and refined, am well educated in the fine arts and have high ideals concerning all things. And yet men who are covered with filthy sores from evil living, who have never had a decent thought or ideal in their lives, sneer at me. I am an outcast; I am lower than the lowest! What few who are kind to me are women who have praised me for my high ideal concerning life.

Because the custom is not that two men shall marry, is it so wrong? If I love and respect a friend and he loves me, is it not as pure a marriage as between a man and woman; and far more equal?

I wish I had a friend to go and live with, to work out our ideals, and to grow in every way. Yet this has made me accursed among men; I am damned to a living hell!

Must I — who have denied myself almost too much, to become worthy of the highest friendship — must I forever walk alone?

Is there aught but beauty in the love of Marius and Cornelius in “Marius the Epicurian” by Walter Pater? Is Marius to be considered vile, because he had that “feminine refinement” that made him idealize life, that led him finally to the Christian faith and martyrdom?

I am alone and tired. Is it not a sad thing that I and many other young men who are worthy of much, should have but one hope — that Death shall come soon!

I need advice. If some young man among your readers might write to me! Do you not think we would save each other?

A second letter was published by Robinson’s medical journal by another gay man on October 25, 1919.

I know you will disagree with me, but it is my belief that two men who love each other have as much right to live together as a man and woman have. Also that it is as beautiful when looked at in the right light and far more equal!

There are many men who believe as I do. One might say they are abnonnal. Does that have anything to do with the right or wrong of the question? To sleep all day, to work all night, is an abnormal condition. It isn’t natural. Does that go to prove that the one who does it is right or wrong? There is that abnormal condition; to bring in a moral question would be foolishness. “Wrong” and “abnormal” seem to mean the same thing to many people. Or shall I put it — “wrong” and “unnatural”? From the way people look at me who know my belief, you would think me a leper or a negro! *

The idea people hold is making me bitter. All that I might be is being killed. I can understand the thoughts of Jean Valjean, who held to his high ideals and asked only to be left alone — yet had to lose his whole life fleeing, ever fleeing, from people.

I wish the question might be discussed in your magazine. I have never known of any other magazine which gave its readers the liberty of expressing their own opinions, as gladly as your magazine does.

There are reasons (position, etc.) why it would be better to withhold my name. You need not doubt the good faith in which this letter is written. 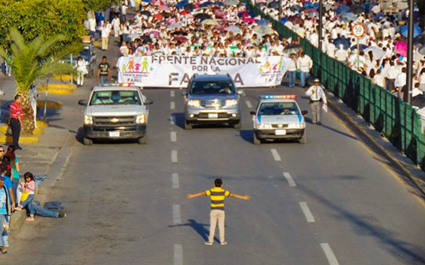 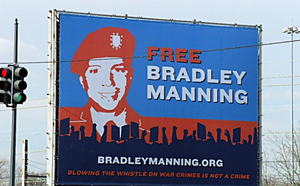 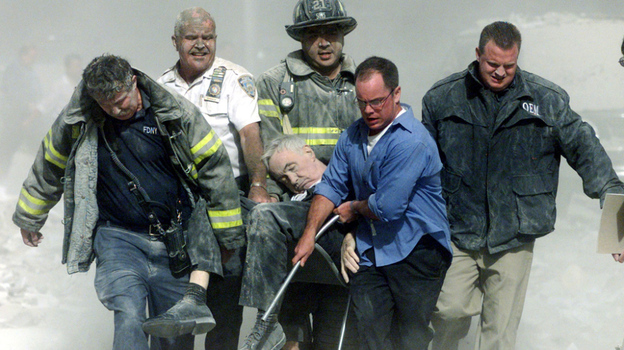 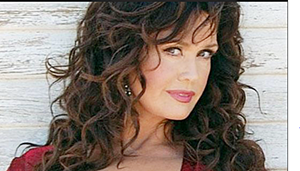 Marie Osmond Stands Up Against Her Anti-Gay Family Speaks Out For LGBT Equality: VIDEO