Sleepaway Camp also marketed on VHS (remember those?) as Nightmare Vacation, is a 1983 low budget exploitation slasher film written and directed by Robert Hiltzik who also served as executive producer. The film is about the killings of teen campers at a summer camp. The film came at a time when slasher films were in their heyday with short shorts and cutoff shirts (on the boys) and is largely known for its twist ending which is considered by some to be one of the most shocking endings among horror films.

Not to give too much away but the film opens in summer 1975, with John Baker and his two children, Angela and Peter out on a lake. After their boat flips, John and the children head ashore, where John’s lover, Lenny is calling. They try to swim back, but are stuck. While driven by an inattentive boater, a motorboat accidentally runs them over, killing John and Peter.

Eight years later in the summer of 1983,  the still traumatized and painfully shy Angela is now living with her “eccentric” Aunt Martha and her cousin Ricky.  Angela and Ricky are sent to Camp Arawak and soon after their arrival, a series of bizarre and increasingly violent accidents begins to claim the lives of various campers. Who is the twisted individual behind these murders?

You can watch the full digitally remastered UNCUT movie below. 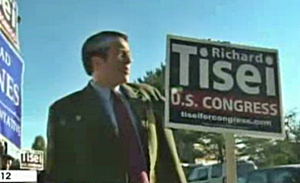 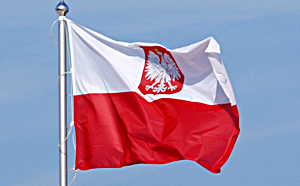 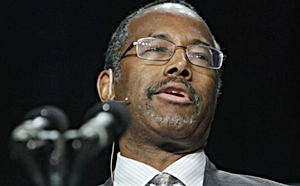 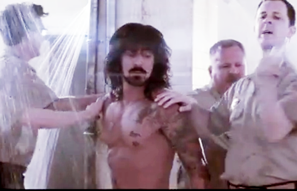 OMFG WATCH IT!: RAMBO, But Gay: The Musical. (They had me at “discharge”)