On September 15, 1969: Gay Power, “New York’s First Homosexual Newspaper” and the first publication to emerge from the post-Stonewall movement, publishes its premiere issue.

Although the ADVOCATE began publishing 2 years earlier at that time the publication had a West Coast take on the gay life style and was not readily available on the East Coast.

Gay Power, was a biweekly newspaper, edited by John Heys.  and covered the culture and politics of the New York gay scene through a very personal vision. Each issue featured psychedelic covers and centerfolds and one of its covers was created by Robert Mapplethorpe. The newspaper also contained illustrations by Touko Laaksonen, better known as Tom of Finland, as well as regular contributors as Arthur Bell, Taylor Mead, Charles Ludlam, Pudgy Roberts, Bill Vehr, Pat Maxwell,Clayton Cole and regular columns from all of the active gay activists groups, from the most conservative Mattachine Society to the most radical The Gay Liberation Front, and all the other groups in between.

John Heys would later go on to become an important star on the downtown scene as a drag queen, performance artist, and visual artist. 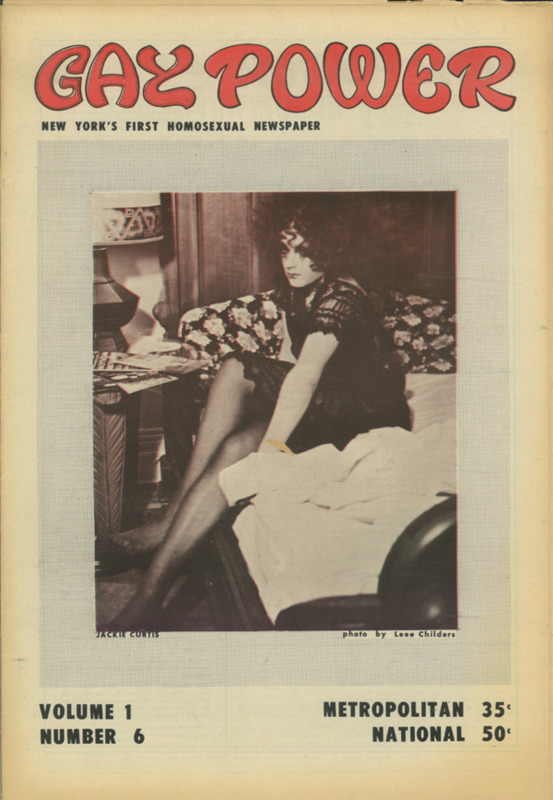 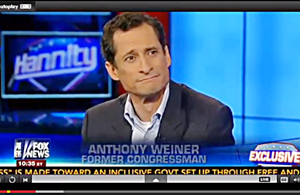 Big Dick vs. Big Dick – Anthony Weiner and Sean Hannity Have it Out on FOX NEWS – Video 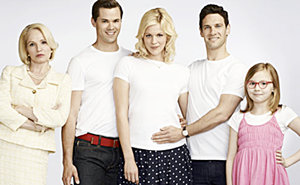 Oh No They Didn’t! – NBC Cancels SMASH and The New Normal 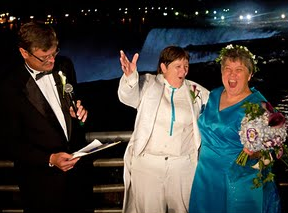 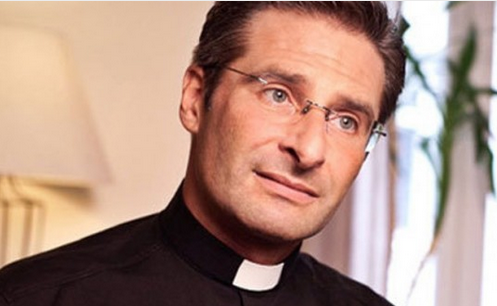 Vatican Priest Comes Out As Gay, Immediately Gets Fired