On August 8, 1983 Bobbi Campbell, and his partner Bobby Hilliard, became the faces of the deadly plague called AIDS that was decimating the gay community with a cover story in Newsweek magazine.

For those who don’t remember or know Bobbi Campbell he was originally from Seattle, WA and became the first person living with AIDS to come out publicly after he became the 16th person to be diagnosed with it in San Francisco.

Bobbi became known as the “KS Poster Boy” appearing with his partner on the above cover of Newsweek on August 8, 1983 and wrote a column for the San Francisco Sentinel from January 1982 describing his experiences. Campbell, who was also a registered nurse, joined the Sisters of Perpetual Indulgence at the time of the health crisis in early 1982; in his “sister” persona as Sister Florence Nightmare, he co-authored the first San Francisco safer-sex manual, “Play Fair!”, which was written in plain sex-positive language, offering practical advice and adding an element of humour.

In 1983, Campbell and Dan Turner, who had been diagnosed in February 1982, founded the People With AIDS Self-Empowerment Movement or PWA Movement that believes that those living with HIV/AIDS have the human rights to “take charge of their own life, illness, and care, and to minimize dependence on others”.

In January of 1984, when Dan White, the assassin of gay San Francisco Supervisor Harvey Milk and Mayor George Moscone was due to be paroled, Campbell and Hilliard stood outside Soledad State Prison. White was being transported to Los Angeles for fear of retributive attacks, Campbell stood in front of the media carrying a sign that read “Dan White’s homophobia is more deadly than AIDS,” bringing further national attention to the health crisis.

On July 15, 1984, Bobbi Campbell gave one of his last speeches at the National March for Lesbian and Gay Rights at the 1984 Democratic National Convention in San Francisco (see video below). Campbell told the crowd that he had hugged his boyfriend on the cover of Newsweek, , “to show Middle America that gay love is beautiful,” He held 15 seconds of silence for the 2,000 who had died of AIDS at that point “and [for] those who will die before this is over,” He then laid-out a series of concerns for politicians to address — including increased funding for both research and support services and a warning of the potential for discrimination with the advent of a test for HTLV-3 (now known as HIV) — and appealing to all candidates in the upcoming elections to meet with people with AIDS.

Two weeks later, Campbell appeared on CBS Evening News in a live satellite interview with Dan Rather. While the rumors and fear of AIDS had reached a mainstream audience, the facts had not, so Campbell was placed in a glass booth, with technicians refusing to come near him to wire up microphones for the interview.

At noon on August 15, 1984, exactly a month after his DNC speech and after 2 days on life support in intensive care, Bobbi Campbell died at San Francisco General Hospital.   His parents and his partner Bobby Hilliard were by his side.  Bobbi Campbell was 32 years old and had lived for over 3½ years with what was by then called AIDS

His partner Bobby Hilliard would succumb to the deadly disease not long afterwards.

It is almost impossible in this day and age to imagine the full extent of the fear, prejudice and misinformation that surrounded the disease in the early years and those who were infected. Even well into the late 1990’s and even sometimes today phobia against people with AIDS runs rampant, along with misinformation about how AIDS is transmitted and threats of criminalization against them.

In the 1980’s, televangelist and fear mongers like Jerry Falwell, Billy Graham and others were spewing the belief that AIDS was “God’s punishment” against homosexuality.  People with AIDS faced ostracism from family and friends, discrimination in housing and employment. At one point even funeral directors refused to bury the bodies of those who died from the disease. And to make matters wasn’t until 1985 that then President of the United States Ronald Reagan would mention the word AIDS,  let alone do anything to stop the disease and by this time thousands of gay Americans had already died.

Both Bobbi Campbell and Bobby Hilliard should be remembered forever as what they are.  True heroes of the gay community.

Shall they never be forgotten. 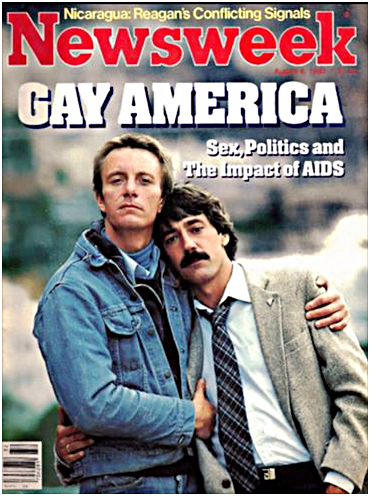 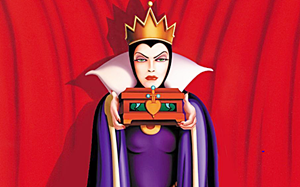 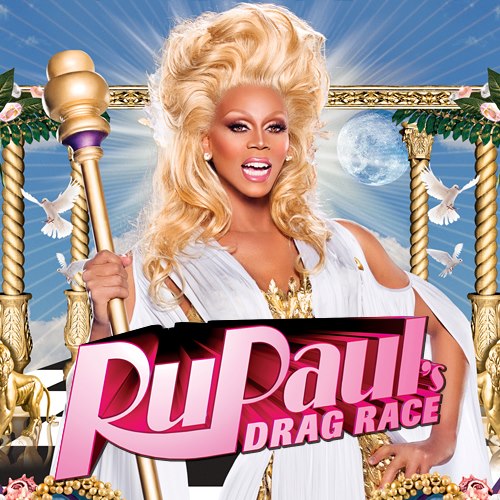 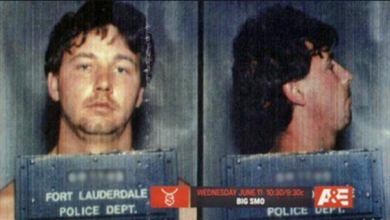