The Michigan elections bureau has determined that Fair and Equal Michigan gathered nearly 299,000 signatures, short of the roughly 340,000 needed for a ballot drive to prohibit discrimination against LGBT Michiganders according to a report released Thursday.

Election staffers ruled many ineligible because the signers were not registered voters or there were address, date or others errors. The bipartisan Board of State Canvassers will meet Tuesday to consider a recommendation to not certify the initiative.

“The Bureau of Elections threw out thousands of signatures that are valid and we will fight for every valid signature so no voters are disenfranchised,” said Josh Hovey, spokesman for Fair and Equal Michigan.

Michigan is one of 27 states without LGBT housing, employment. and accommodation protections.

In 2020, the U.S. Supreme Court ruled that a landmark federal civil rights law protects gay, lesbian and transgender people from employment discrimination but did not cover the other main tenets in the LGBT discrimination issues facing American’s

For the 40 years the Equality Act or some version of it has been introduced into Congress and it still has not passed that would add LGBT protections to the 1964 Civil Rights Act. Our community needs to focus on getting the Equality Act passed once and for all because once that happens many of the other minor issues we keep getting hung up on will dissipate also. 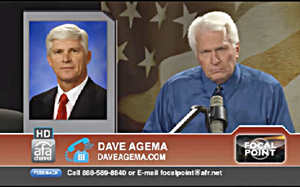 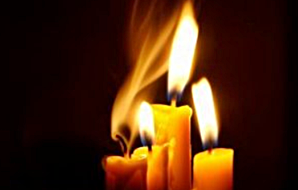 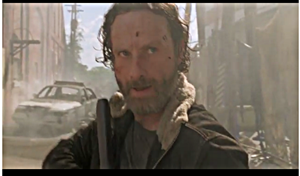