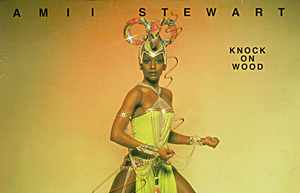 “Knock on Wood” is a 1966 hit song written by Eddie Floyd and Steve Cropper and originally performed by Eddie Floyd. The Eddie Floyd version peaked at #28 on the Hot 100 and spent one week at #1 on the Soul Singles chart.

Amii Stewart’s disco version of the song, served as her debut single which reached number one in the U.S. charts in April 1979, as well as charting on the soul singles and disco charts, becoming the best-known version of the song. The song was co-produced by Simon May. It also reached the Top 10 twice in the UK, first in 1979 (#6) and a remixed version reached #7 in 1985. Amii’s version was featured in the 1998 film The Last Days of Disco and 54

Stewart followed up with another cover of The Doors’ classic, “Light My Fire”, which reached #5 in the UK, although only managed a lowly #69 in the US. She recorded it as a medley, incorporating “Light My Fire/137 Disco Heaven”.

In the 1998 movie 54, actress/singer Mary Griffin portrayed Stewart, performing the song Knock on Wood, at the famed discothèque. While performing, Griffin wore a similarly extravagant outfit to that which Stewart wore in the video to “Knock On Wood” in 1979. Although it was obvious that Griffin was portraying Stewart, the credits at the end of the movie have Griffin’s character listed as Disco Star.

Since 2001 Stewart has been working as a goodwill ambassador for Italian Unicef and has been involved in a large number of projects such as “Uniti per i bambini, Uniti contro l’AIDS” (translated as “United for the children, united against AIDS”). In 2006, she recorded the charity single “Love Song” for UNICEF in four different languages, once again returning to work with Ennio Morricone. The following year saw her return to duet with Mike Francis on the track “Nothing Can Come Between Us”. In 2006 Stewart and long-time friend and collaborator Ennio Morricone released 5 track single “Love Song”, sung in English, Italian, French, Spanish as well as a multilingual version. All proceeds from the single went to Unicef’s campaign “Check Out For Children” 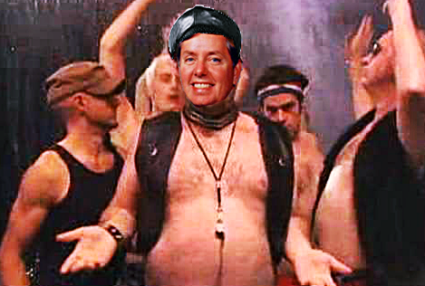 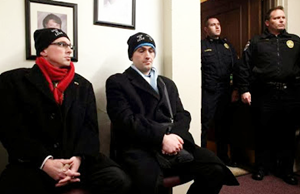