In 1991 Hollywood’s one of the largest responses to the AIDS epidemic, a $1 million+ fundraiser was held at the Universal Amphitheater in Los Angeles, California.  Bette Midler, Carol Channing, Tyne Daly, Melissa Manchester, Lainie Kazan, Richard Dreyfuss, Jennifer Holiday, and others gathered  to support the AIDS Project  of Los Angeles

Bette received APLA’s “Commitment to Life” award along with MCA Inc. President Sidney Sheinberg and AIDS research specialist Dr. Joel Weisman in recognition of their work in battling discrimination and the disease.

Midler seemed downbeat about Hollywood’s response to AIDS. “I didn’t start running for the hills like a lot of people did,” she said, referring to the mid-80’s when Hollywood responded tepidly and nervously to the epidemic that has ensnared the film community. She said, in a cracking voice, “Nearly everyone I started out with has died.” 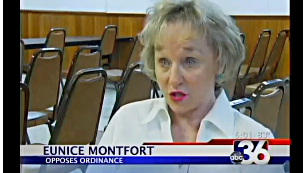 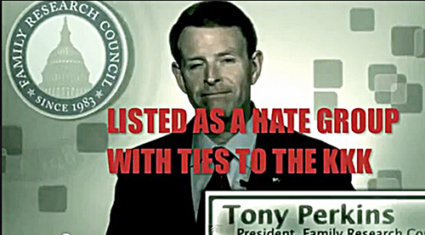 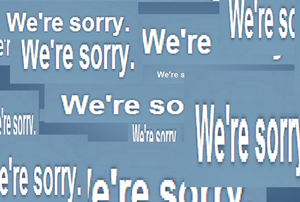 1 thought on “WATCH: Bette Midler Performs In My Life/Friends at the 1991 Benefit for the AIDS Project of Los Angeles – VIDEO”