Rafał Trzaskowski, the Mayor of Warsaw, Poland is facing some extremist homophobic backlash after signing the first ever LGBT Declaration in central-eastern Europe last week. It was also the first document recognizing LGBT rights in Poland.

“In my election campaign, I promised Warsaw for everyone,’ Trzaskowski said defending the declaration.

‘Warsaw is a city for everyone that does not discriminate against anyone. Warsaw for everyone is a place where everyone feels safe and absolutely everyone can count on support regardless of sex, color, religion, origin, sexual orientation or views.’

The Declaration guarantees the fulfillment of some of the basic needs of the LGBT+ community. Advocacy groups said it would also enable the local administration to provide the protections that the national government refuses to administer

Features of the declaration included the construction of an LGBT hostel (shelter) and community center, the introduction of local crisis intervention system, anti-discrimination protections and sex education at city schools.

Unfortunately shortly after Trzaskowski signed the declaration a backlash of homophobic rhetoric and propaganda began.

The head of the Regional Education Board in southern city of Krakow labelled the LGBTI education initiative as ‘promoting pedophilia’.

‘The goal of the right-wing media and activists is to cause a chilling effect, blocking implementation of the Declaration and stopping us from repeating our success in other cities –  We won’t yield to this hate.’ said Love Does Not Exclude spokesperson Hubert Sobecki.

‘The sea of hate could take over but after signing the LGBT declaration we broke records,’ he said.

Trzaskowski’s support of the LGBTI community is a brave and noble move in the notoriously anti-gay Poland.

Earlier this year, the pro-LGBT mayor of Gdansk,  Pawel Adamowicz, was fatally stabbed at a charity event. 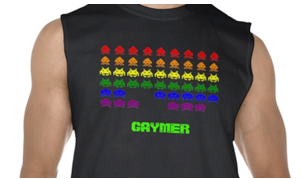 Its Okay To Be Gay-mer! – Battle Over The Word “Gaymer” WON! 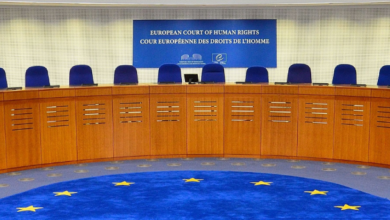 The Most Opportunistic Use Of The Chick-fil-A Mess By A LGBT Organization Award Goes To….. GLAAD! 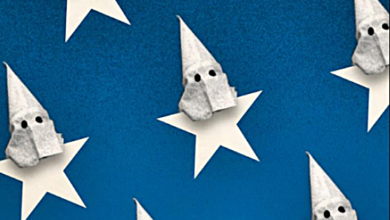