The group wrote in its petition: “Starbucks is keeping the doors wide open for convicted sex offenders and patrons to fly under the radar from law enforcement and use free, public WiFi services to view or distribute graphic or obscene pornography, child pornography (an illegal crime), or engage in sexual predation activity.”

.A Starbucks spokesman told Business Insider: “To ensure the Third Place remains safe and welcoming to all, we have identified a solution to prevent this content from being viewed within our stores and we will begin introducing it to our U.S. locations in 2019.” 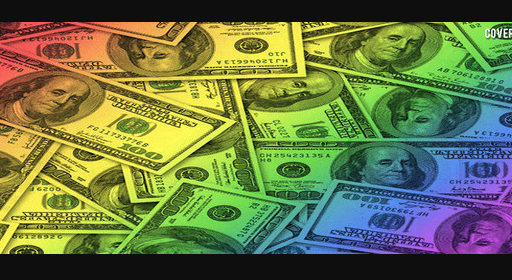 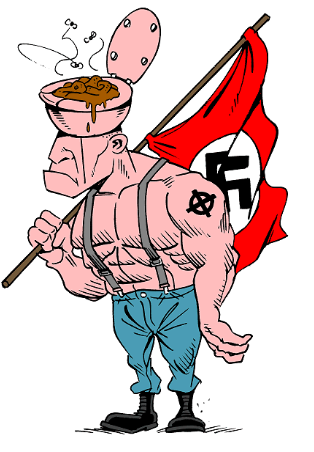