Cross Coburn, a 19-year-old gay man who was elected as a councilman in Groves, Texas last year, was voted out of office this month after being catfished and blackmailed with his nude Grindr photos. A recall election took place on November 6th, and 62% of Groves citizens removed Coburn from office.

In 2017, Coburn ran unopposed for the council seat but in early 2018 Groves’ City Hall received an anonymous package full of nude photos of him that had sent to someone on the gay sex app Grindr, the photo were also sent to local news channels. The “scandal” resulted in a petition to have Coburn removed from office, claiming he couldn’t live up to the city’s high “moral standards.”

Coburn states that he was he was set up and blackmailed and that many signatures on the petition to remove him were forged. He also claims that Groves Mayor Brad Bailey and Councilman Kyle Hollier were behind the recall vote that claimed his job. When asked about the photo scandal in September, Bailey said that he believes public servants should be “held to a higher position”.

Texas Monthly suggested that Coburn was a victim of catfishing in an effort to remove him from office, as the photos were sent to local media after the city attorney mentioned in an internal email that only the citizens could remove Coburn in a recall election.

Coburn is now challenging the recall and has filed a complaint in the District Court of Jefferson County, claiming that the petition to remove him was was forged. He’s also asked the state attorney to investigate.

National Coming Out Day FREE E-Book Download! – “OMG: How I Created the Universe, Adam, and Steve” 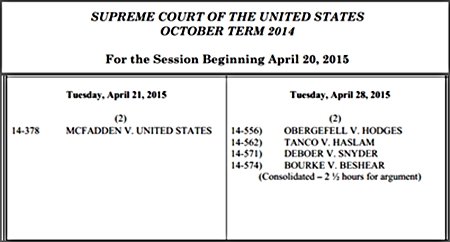