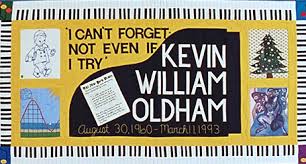 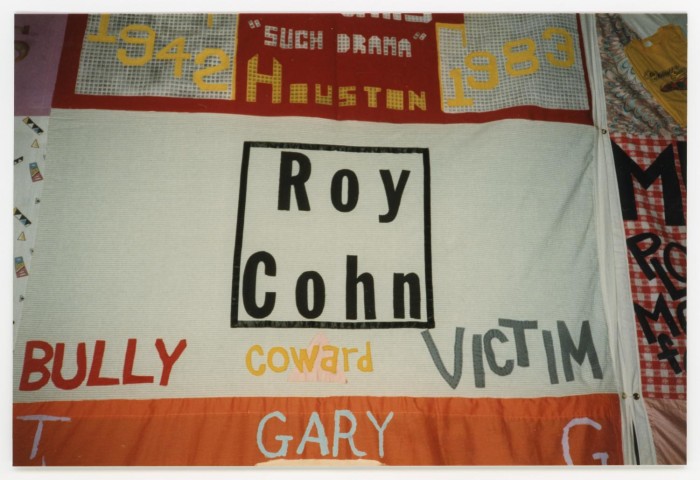 BREAKING: Aretha Franklin the Queen Of Soul Dies At 76

Franklin Graham On ABC’s This Week: Happy Easter! He Is Risen and Gay Parents Are Going To Hell