When news broke yesterday that movie star Burt Reynolds passed away at the age of 82, many people rushed to Facebook to pay their respects—and some by posting Reynolds’s famous Cosmopolitan magazine centerfold picture including myself.

Well Facebook which seems to have no problem with hate groups and anti-LGBT pastors posting some serious demented propaganda found the iconic images of Reynolds sprawled on a bear-skin rug with his gentials covered may I add that  may passed muster back in 1972 when he appeared in Helen Gurley Brown’s magazine, but they were too much for the pearl-clutching, nit picking FB community standards of today.

The image was repeatedly flagged, according to social media reports. The postings were pulled and account holders were notified that they were violating Facebook’s very high standards. And not all were treated the same.  Some just had the pictures removed. Others like myself have been banned for a number of days. And a few have their accounts disabled. 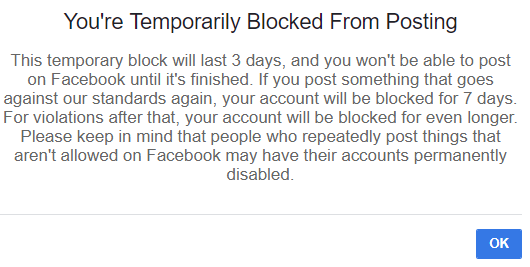 So @facebook just permanently disabled my account and has marked it for deletion because I posted Burt Reynold’s Cosmo centerfold pic.

My wife posted the Burt Reynolds Playgirl centerfold on Facebook and they took it down because it didn’t meet their community guidelines. This is a great victory for Burt, considering the image is 40 years old.

Facebook just removed my post about Burt Reynolds, because it says that a photo from 1972 violates its Community Standards in 2018.pic.twitter.com/xAMWeWg3WM

According to @facebook, the photo of Burt Reynolds’s Cosmo centerfold, which hints at but shows NO nudity, flies in the face of its “community standards.”

You are the dumbest social media site on the planet.

Raise your hand if you got a Burt Reynolds photo pulled from Facebook today ????

We restrict the display of nudity or sexual activity because some people in our community may be sensitive to this type of content. Additionally, we default to removing sexual imagery to prevent the sharing of non-consensual or underage content. Restrictions on the display of sexual activity also apply to digitally created content unless it is posted for educational, humorous, or satirical purposes.

Our nudity policies have become more nuanced over time. We understand that nudity can be shared for a variety of reasons, including as a form of protest, to raise awareness about a cause, or for educational or medical reasons. Where such intent is clear, we make allowances for the content. For example, while we restrict some images of female breasts that include the nipple, we allow other images, including those depicting acts of protest, women actively engaged in breast-feeding, and photos of post-mastectomy scarring. We also allow photographs of paintings, sculptures, and other art that depicts nude figures.

Content was posted in a satirical or humorous context
Content was posted in an educational or scientific context
Imagery is not sufficiently detailed and only body shapes or contours are visible
Content meets the definition of implied sexual activity.
Sexually explicit language, defined as description that goes beyond mere mention of

A state of sexual arousal
An act of sexual intercourse or sexual activity, unless posted in an attempt at humor or satire, or is educational in nature.

A Facebook spokesperson apologized last Friday and said the posts were incorrectly removed because of automation that flags nudity. Facebook was working to restore the images, which it did. But they left the bans and removals in place despite numerous attempts from this website and many others to rectify the issue. 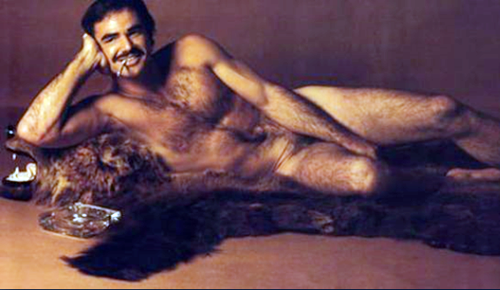 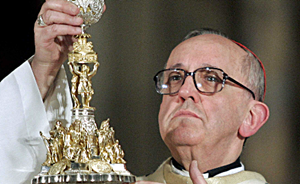 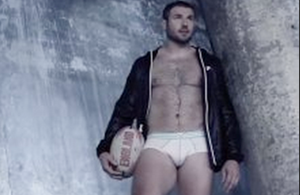 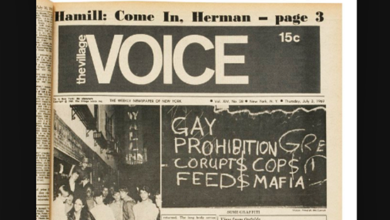