Guyana held its first gay pride parade, with the country’s gay rights activists accusing the three-year old government as well as the opposition of breaking their election campaign promises to outlaw discrimination against vulnerable groups.

“We are saying enough of the rhetoric, enough of the promises. It is time to make good on the legislative changes that we heard about from both parties in the 2015 elections and we want to see action and we want action now,” Joel Simpson told reporters. He acknowledged that the gay and lesbian community in Guyana is small but “our rights need to be respected like everybody else’s rights so this is a very, very visible way of demanding our rights.”

Several curious onlookers turned out at the starting point and along the route to get a glimpse at the parade by people of all walks of life, races, and ages. There were no major incidents such as such as sustained verbal exchanges between participants and onlookers..

Moments before the gay pride parade, which included a number of male cross-dressers and lesbians, moved off opposition People’s Progressive Party (PPP) parliamentarian, Priya Manickchand called on President David Granger to hold meaningful talks with interest groups to deal with concerns among the Lesbian, Gay, Bisexual and Transgender (LGBT) community. “I would say we have to sit down at serious conversations, countrywide conversations where the environment is open and honest to examine the issue as a whole,” she said. She added that LGBT persons contribute to the Guyanese society, and at the same time the concerns by the rest of the country should be addressed as part of an bottom-up education approach.

Guyana which was the site of the infamous Reverend Jim Jones and the Jonestown mass suicide in 1978 is the only country in South America where homosexuality remains criminalized, with sentences which  can include life imprisonment, although they are rarely enforced.. 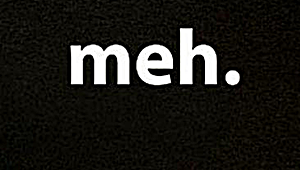 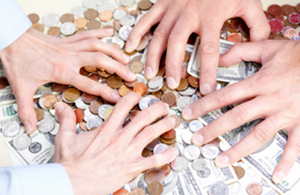 Not Content With Being Ineffectual Only In The United States, HRC Plans To Go International. 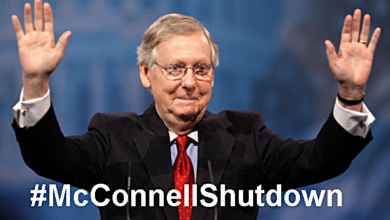