The U.S. Department of Homeland Security wants to monitor hundreds of thousands of news sources around the world and compile a database of journalists, editors, foreign correspondents, and bloggers to identify top “media influencers.”

It’s seeking a contractor that can help it monitor traditional news sources as well as social media and identify “any and all” coverage related to the agency or a particular event, according to a request for information released April 3.

The data to be collected includes a publication’s “sentiment” as well as geographical spread, top posters, languages, momentum, and circulation. No value for the contract was disclosed. DHS agencies have “a critical need to incorporate these functions into their programs in order to better reach federal, state, local, tribal, and private partners,” it said

On May 3, UNESCO will once again mark World Press Freedom Day “to inform citizens of violations of press freedom — a reminder that in dozens of countries around the world, publications are censored, fined, suspended and closed down, while journalists, editors and publishers are harassed, attacked, detained and even murdered. 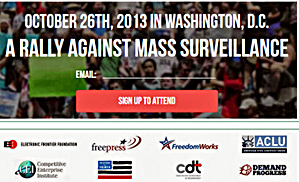 Celebrities, Groups, and Individuals To Rally In Washington D.C. Against Mass Surveillance 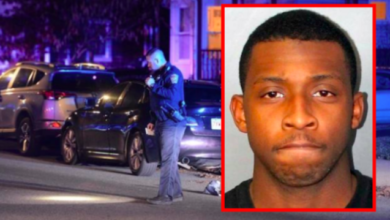