The family of Colton Haab, a student at the Florida high school where a gunman killed 17 people last week, provided a doctored email to media outlets in order to defend Haab’s claims that CNN rewrote a question for him to ask at the network’s Wednesday town-hall-style event on school shootings.

Haab told the Fox News host Tucker Carlson on Thursday night that CNN executive producer Carrie Stevenson gave him a question to deliver to lawmakers and told him to “stick to the script.” But CNN says there is “absolutely no truth” to Colton’s claims, which he first made on a Miami TV-news station.

In CNN’s version of one email, Stevenson told Colton’s father Glenn Haab that Colton needed to stick to a question that he and Stevenson “discussed on the phone that he submitted.” But in the version of the email provided by Colton to Fox and HuffPost, the phrase, “that he submitted” is deleted.

According to the metadata of the Word document containing the email that was provided to Fox, it appears that Glenn last edited it. “It is unfortunate that an effort to discredit CNN and the town hall with doctored emails has taken any attention away from the purpose of the event,” a CNN spokesman told Business Insider.

Meanwhile paid NRA shill  Dana Loesch is still claiming that she feared for her life at the CNN town hall.

“You heard that town hall last night, they cheered the confiscation of firearms,” Loesch told conservatives at CPAC the next morning. “And it was over 5K people. I had to have a security detail to get out. I wouldn’t have been able to exit that if I did not have a private security detail. There were people rushing the stage and screaming ‘Burn her!’ And I came there to talk solutions.”

Loesch who has been spreading the propaganda with no evidence has been branded a liar by participants and reputable media outlets which attended the event.

A New Times photographer put out a call on Facebook, five attendees sent footage they shot of the aftermath of the town hall. One video begins immediately after the town hall ends and shows Loesch walking off the stage surrounded by other participants and security. She then walks away and out of the arena. At no time does anyone in the audience approach her, and there’s certainly no evidence that anyone ever “rushed the stage.”

“She walked right in front of me and people yelled at her and chanted, ‘Shame on you!’ Nobody rushed the stage,” says Ryan Yousefi, the New Times reporter who covered the event. 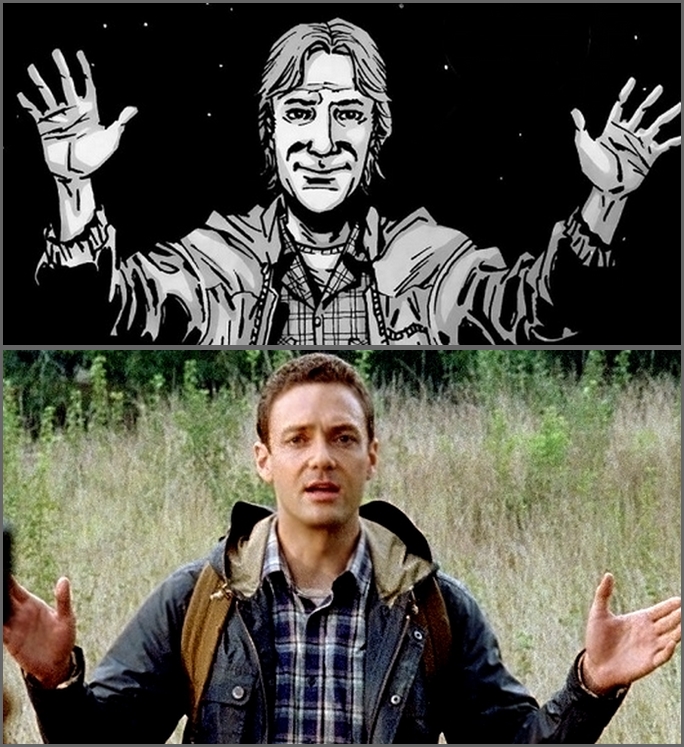 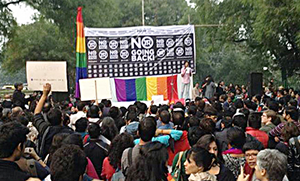