In an interview with me on SiriusXM Progress at CPAC last weekend, Angelo implied that Trump is even better for the LGBTQ community than former President Barack Obama, at least in one way.

“This president is the first president to enter the White House who believes that marriage equality is settled law of the land,” Angelo said, referring to a “60 Minutes” interview from over a year ago in which Trump was asked about his views on same-sex marriage. He didn’t actually state his own position on the matter, but said that the issue was “settled law.”

Gregory T Angelo is as much a Kapo as any prisoner in a Nazi concentration camp who was assigned by the SS guards to supervise forced labor or carry out administrative tasks for a few crumbs or in Angelo’s case a few dollars. He’s a quisling, who cares only about money & position. He loses his income the moment he declares his org is opposing the GOP. His job is to keep the gay Republican lemmings in-line, despite what horrors they, themselves, may see this regime doing to them.

The man for lack of a better word. is pure quisling scum. 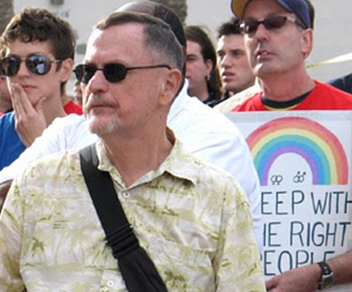 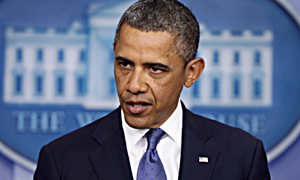 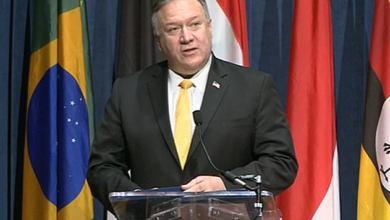