Unless it’s changed overnight, the motto of the Olympics, since 1894, has been “Faster, Higher, Stronger.” It appears the U.S. Olympic Committee would like to change that to “Darker, Gayer, Different.” If your goal is to win medals, that won’t work.

A USOC official was quoted this week expressing pride (what else?) about taking the most diverse U.S. squad ever to the Winter Olympics. That was followed by a, frankly, embarrassing laundry list of how many African-Americans, Asians and openly gay athletes are on this year’s U.S. team. No sport that we are aware of awards points – or medals – for skin color or sexual orientation.

For the current USOC, a dream team should look more like the general population. So, while uncomfortable, the question probably needs to be asked: were our Olympians selected because they’re the best at what they do, or because they’re the best publicity for our current obsession with having one each from Column A, B and C?” – Executive Vice President John Moody of Fox News 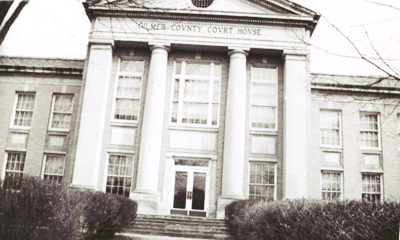 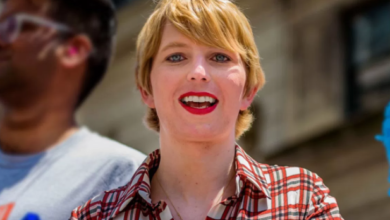 Peter Wolfgang to Thom Roberts on MSNBC: “Same Sex Marriage Will Lead To Forced Indoctrination Of Your Children”