Eric Trump appeared on Fox & Friends Monday, where he was asked about his reaction to Gus Kenworthy’s Olympic tweet stating that he was “so proud” of everyone who worked so hard to get to the Olympics, ahead of the closing ceremonies “Well…Everyone except Ivanka. Honestly, wtf is she doing here??”

The Olympics is a time of happiness,” he added. “We did great, we won so many gold medals. Ivanka is an unbelievable representative for this country. She is so poised, she’s so elegant. She’s a role model for so many people.”

So, to hear that, that’s not what the Olympics is about. Politics should not enter into the Olympics.”

When asked if it bothered him Eric-modo continued:

“Yeah, it does bother me, and it should bother us as a society. Can you imagine if Sasha or Malia [Obama] went over to the Olympics and somebody said that about them?” he added.

To that this humble web-journalist replies: 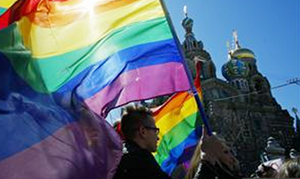 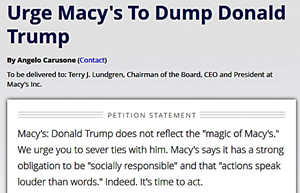 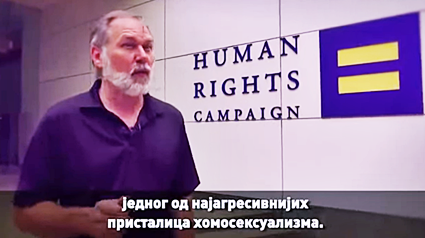