Hundreds of thousands of people around the country participated in a national Equality March for Unity and Pride on Sunday, with a central march in Washington, D.C.

The march aimed to bring together and affirm members of LGBT communities and their allies to highlight discrimination and call for expanding LGBT rights.

More than 200 thousand of people from across the country filled the Capitol’s streets with signs, flags and chants. Some participants said they marched to celebrate friends and family, while others wanted to demonstrate resistance to President Donald Trump’s administration.

In February, the Trump administration repealed guidelines from former President Barack Obama’s administration that had directed schools to allow students to use the bathroom that corresponds to their gender identity. Vice President Mike Pence has voiced support for conversion therapy to change people’s gender identity or sexual orientation, a practice the American Psychiatric Association has said harms LGBTQ people, and said marriage should be restricted to heterosexual couples.

Randy Christensen, 48, said he marched in honor of the victims of the Pulse shooting. “We came up with 32 people coming from West Palm Beach, Florida, to support the LGBTQ community and remember Pulse. It really affected us, knowing that can happen in our state.”

“It’s very important to express the importance of how far we’ve come,” said 46-year-old Anthony Micheletti from Chicago. “I will not allow them to take [my rights] away. You’ll have to drag me in heels.” 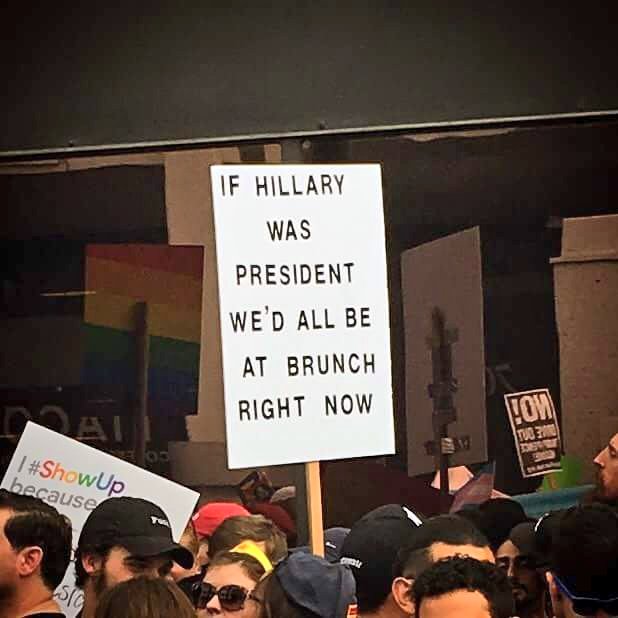 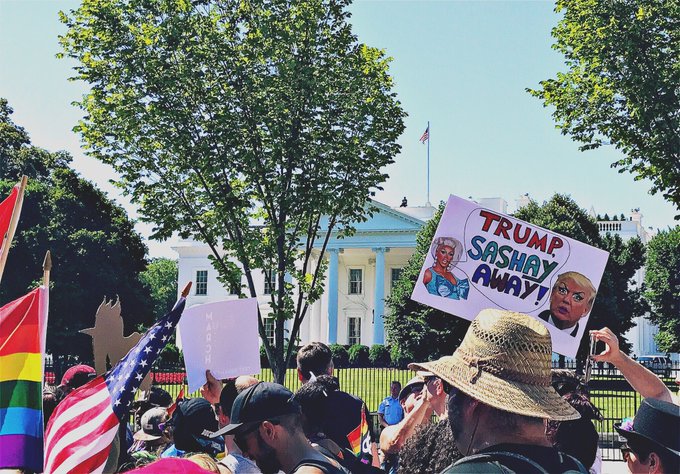 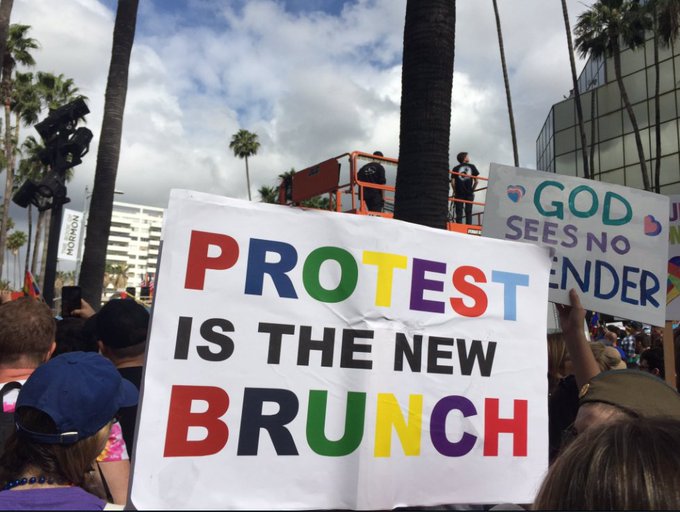 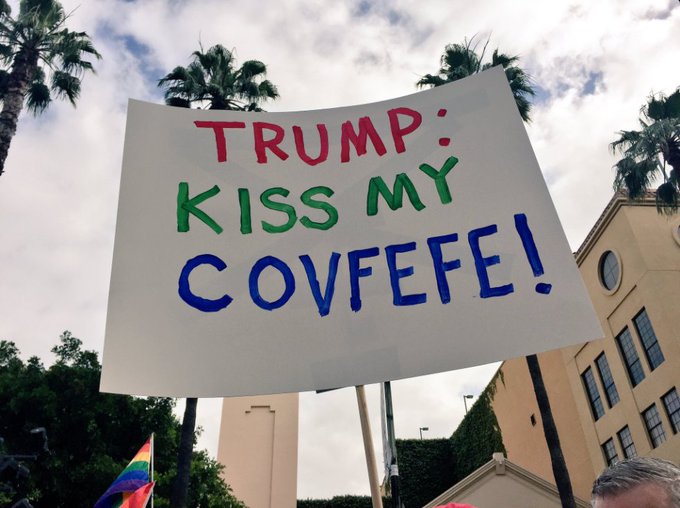 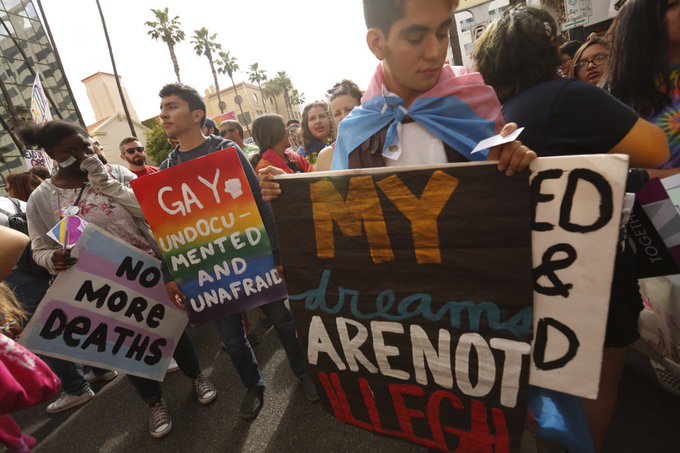 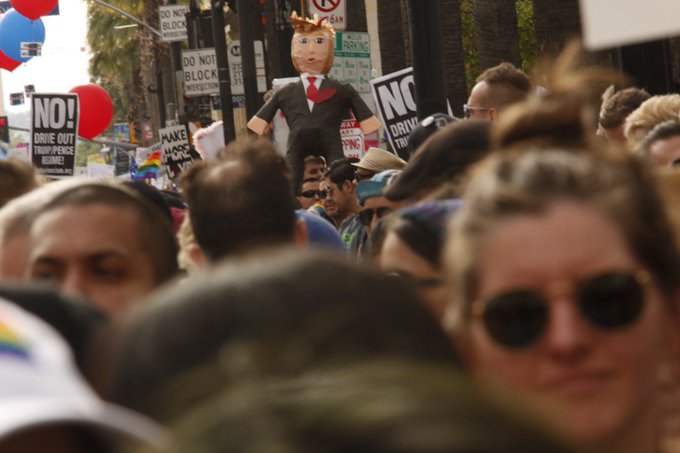