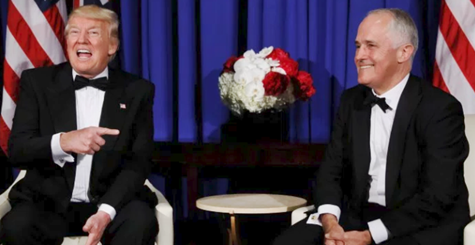 Hours after scoring a victory in the House to effectively kill Obamacare, US President Donald Trump praised

to our great gentleman and my friend from Australia because you have better health care than we do.”

US Senator Bernie Sanders quickly picked up on the remark which came after Trump’s new bill passed by a handful of votes. The new law still has to pass the US Senate.

“Well Mr President, you’re right, in Australia and every other major country on Earth they guarantee health care to all people. They don’t throw 24 million people off health insurance. So maybe when we get to the Senate we should start off with looking at the Australian health care system,” Sanders told CNN’s Anderson Cooper.

“It’s going to be fantastic health care,” Trump said, referring to his new health care plan. “I shouldn’t say this

As if he knows anything about the Australia’s health care system. Trump couldn’t find Australia on a world map!

*FACT: The top 11 states with the highest percentage of people that have pre-existing conditions all voted for Donald Trump. 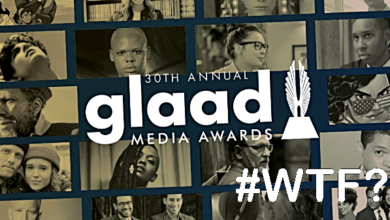 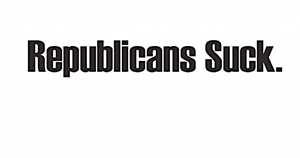 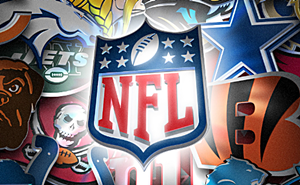 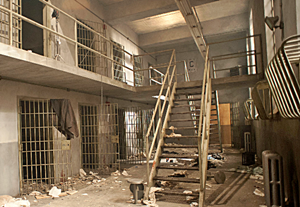