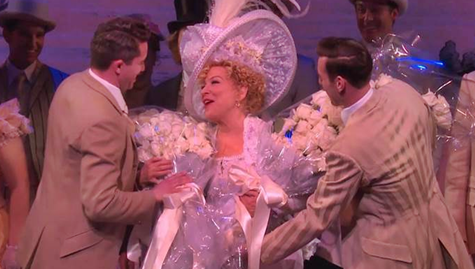 Masterworks Broadway proudly announces the release of The New Broadway Cast Recording of Hello, Dolly! starring three-time Grammy Award-winning legend Bette Midler as Dolly Gallagher Levi. Produced by multiple-Grammy Award® winner Steven Epstein, with a cast of 37 and 28 musicians, the album will be released this Friday, May 12, 2017.

And WE have it first! 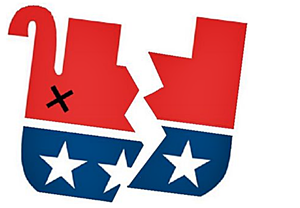 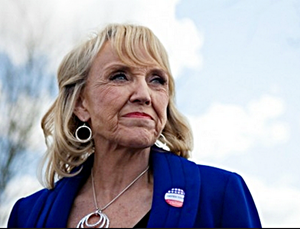 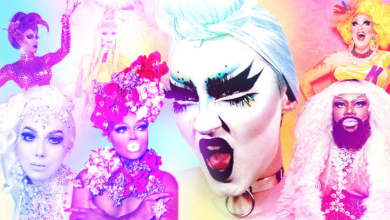