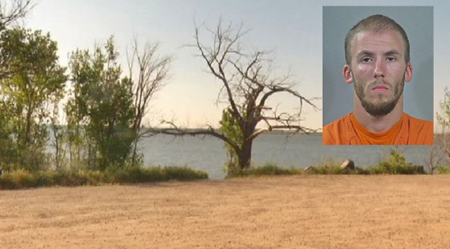 Kelly Schneider, 23, faces a federal hate crime charge in the April 2016 death of Steven Nelson, who was lured by Schneider, Jayson C. Woods, Daniel A. Henkel and Kevin R. Tracy to a site near Lake Lowell in Idaho with a promise of sex for money.

Schneider, kicked him repeatedly with steel-toed boots, then stripped and robbed him in the pre-dawn darkness near Gott’s Point,leaving him to die prosecutors said.

The critically injured man walked, naked and without shoes, for about a half mile to reach a house and get help. He died several hours later at a hospital but was able to provide Canyon County sheriff’s investigators with detailed information that helped identify his attackers.

In court Monday, Schneider said he intended to rob Nelson but not kill him. He also admitted kicking the man repeatedly and acknowledged that his actions caused the man’s death, said Christ Topmiller, Canyon County’s chief criminal deputy prosecutor.

Nelson was a Boise State University employee and local actor whose murder provoked outcry from LGBT advocates across the state. It also drew attention to Idaho’s glaring lack of legal protections for LGBT people. In the Gem State, no law prohibits employment, public accommodations or housing discrimination against people based on their gender identity or sexual orientation, nor does its malicious harassment law does cover crimes motivated by victims’ LGBT status.

Schneider faces up to life in prison when sentenced March 20 in 3rd District Court. Prosecutors can recommend a fixed sentence as high as 28 years before parole eligibility, and the defense can ask for as little as 10 years, 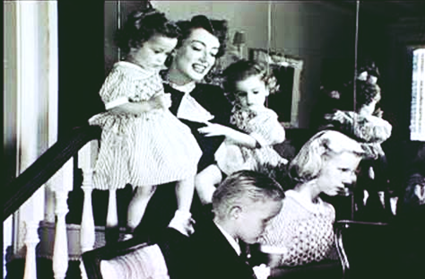 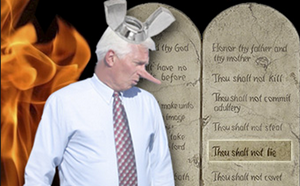 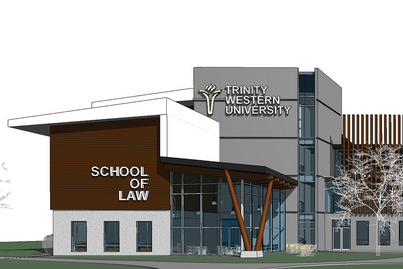